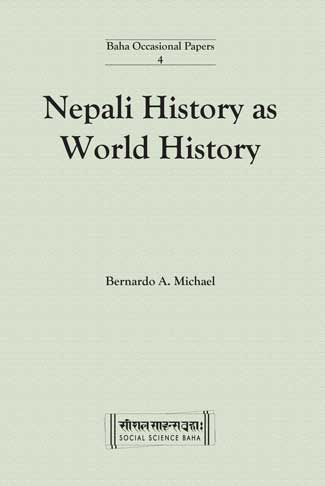 Trafficking and Forced Labour in Nepal: A Review of the LiteratureMasculinity and Mimicry: Ranas and Gurkhas

Bernardo Michael is an associate professor of history at Messiah College, Pennsylvania. Between 1987-1994 he taught at a school in far-western Nepal. In 2001, he completed his graduate work at the World Civilizations Program at the University of Hawaii at Manoa. His current research interests include statemaking, European colonialism, the history of cartography, ethnographic history, world history, historiography and historical methods with a focus on modern India and Nepal. At Messiah he was till recently Director of the Center for Public Humanities where he supervised the Center’s public humanities outreach programmes. He is currently Special Assistant to the President and Provost for Diversity Affairs where he coordinates institution wide efforts aiming at inclusion, equity, and excellence.