View cart “Ethnicity, Inequality and Politics in Nepal” has been added to your cart. 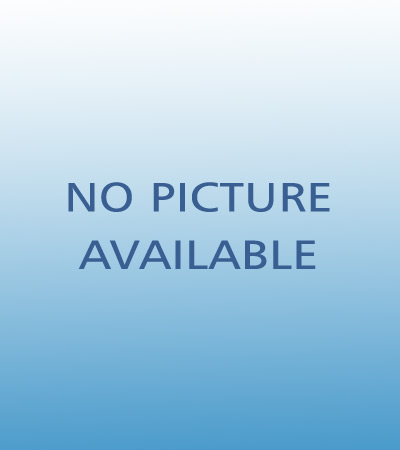 The Newar of the Kathmandu Valley form a highly complex society
that cannot be reduced to an over-simplified and schematic presentation. Their
caste system, comprising of more than 30 main hierarchical groupings, is one of
the most sophisticated in South Asia. Besides the traditional high and low
castes, it also includes a variety of castes of intermediate status and a
number of Vajrayana Buddhist groups.

This
book is the outcome of a long commitment between Gérard Toffin and this
brilliant civilisation, extending from the early 1970s up to the present day.
It is based on several first-hand case studies undertaken among a number of
caste groups, living not only in the cities but also in rural areas. The themes
that emerge include: kinship ties and the complex association of the guthi
type; the duality between centre and periphery; the salience of territorial
affiliation and social boundaries; the enactment of social ties in religious
performances; and the construction of ethnic identity.

Some
peripheral groups, such as the Balami and the Pahari, are analysed here for the
first time. The pace of changes over the last four decades or so is also dealt
with, with particular emphasis on gender issues and the emergence of new caste
associations.

Newar
Society
provides a comprehensive understanding of one of the major ethnic groups of
Nepal, and should be mandatory reading for anyone interested in learning about
this fascinating society that shaped the cultural landscape of the Kathmandu
Valley.

Gérard
Toffin is Director of Research at National Centre for Scientific
Research (CNRS), Paris, and teaches Nepali civilisation at the National
Institute for Oriental Languages and Civilisation, Paris. He is an
anthropologist with over 35 years of research on Nepal. Among his publications
are Société et religion chez les Néwar du Népal (Paris, 1984), Le
Palais et le Temple: la fonction royale dans l’ancienne vallée du Népal
(Paris, 1997), Ethnologie. La quête de l’Autre (Paris 2005), and the two edited
volumes, Man and his house in the Himalayas (Delhi, 1991) and Nepal,
Past and Present (Delhi, 1993). Prof Toffin delivered the Radhakrishnan
Memorial Lecture in Oxford, 2000, and the Mahesh Chandra Regmi Lecture in
Kathmandu, 2005.

Be the first to review “Newar Society: City, Village and Periphery” Cancel reply