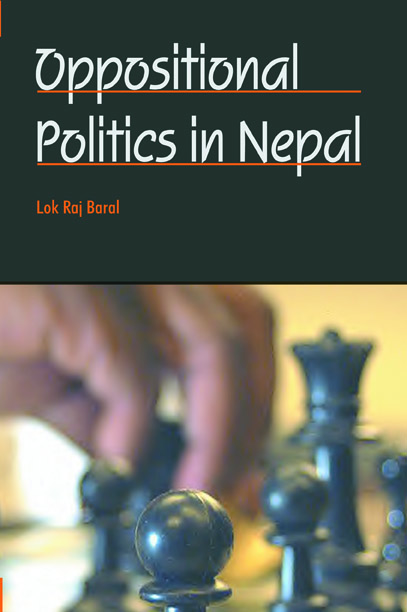 The Caste Hierarchy and the State in Nepal: A Study of the Muluki Ain of 1854Street of Silver and Street of Gold