View cart “IMAP Reader: A Collection of Essays on Art and Theatre in Kathmandu” has been added to your cart. 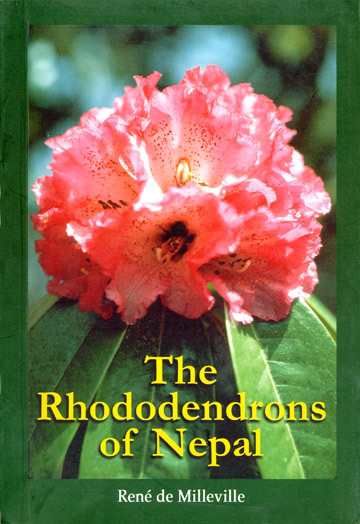