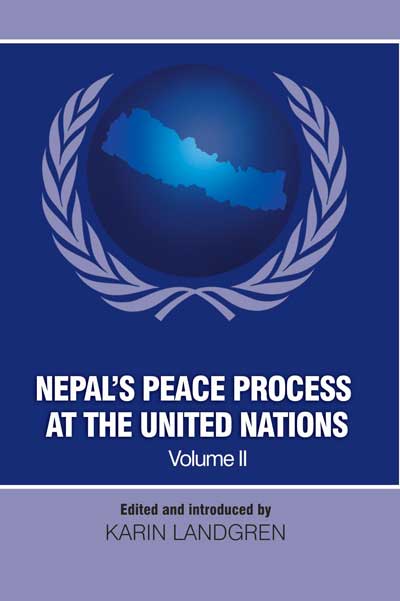 Karin Landgren was the Representative of the Secretary General to Nepal and head of the United Nations Mission in Nepal (UNMIN) from February 2009 until the Mission closed two years later.  Currently the Special Representative of the Secretary-General to Burundi, she worked for the UN refugee agency, UNHCR, for many years in South and Southeast Asia, Africa and Europe.  She was also the first chief of child protection for UNICEF, and in 2006-2008 was an adjunct professor at Columbia University’s School of International and Public Affairs.