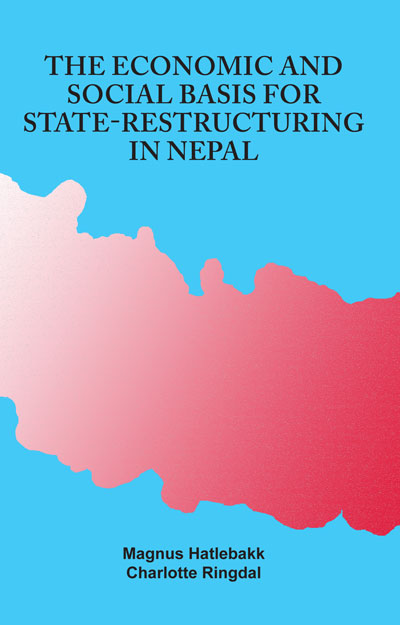 Magnus Hatlebakk is a senior research economist at Chr. Michelsen Institute, an applied development studies institute in Norway. He has done research on rural credit and labor markets in Nepal since 1997 that is published in international journals. He has also written on the Maoist and Madhesi uprisings, as well as on the economic development of Nepal. His main empirical focus has been on the eastern terai, in particular on terai Dalits, but he has also done fieldwork among the ex-Kamaiyas in the western terai.

Charlotte Ringdal is a PhD student of Economics at the Norwegian School of Economics and Business Administration (NHH). She wrote her master thesis at CMI on child labor in the Kathmandu valley, and is now continuing her research at NHH. She is also a child-rights activist.