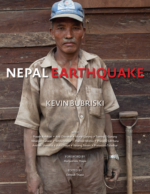 Belonging in Motion: Contested Social Boundaries in South AsiaRituals of Ethnicity: Thangmi Identities between Nepal and India
Add to Wishlist

This book is a valuable memory project for a society prone to forgetfulness. Through his photographs and his journal from the aftermath of Nepal’s April 2015 earthquake, Kevin Bubriski invites us to remember all the lives the earthquake took, and all of the dreams it disrupted. The photographs tell a story of both human resilience and perseverance. Amid the visually arresting images of the destruction, here are ordinary people going about their business—whether as suffering victims or as entrepreneurial workers. The book is further enriched by a group of Nepali writers who have provided somewhat personal and visceral accounts of how they view the earthquake or were affected by it.

Kevin Bubriski first came to Nepal in 1975 as an American Peace Corps volunteer, working through 1979 on remote village community water supply projects in Taplejung, Nuwakot, Mugu and Humla. He returned over the following three decades to photograph Nepal as a recipient of Guggenheim, National Endowment for the Arts, Fulbright and Robert Gardner Peabody Museum fellowships. His fine art photography is in the permanent collections of the Museum of Modern Art and Metropolitan Museum of Art in New York, and Bibliothèque Nationale, Paris. His books on Nepal include Portrait of Nepal (1993), Power Places of Kathmandu (1995), Maobadi (2011), Nepal: 1975-2011 (2014), Kailash Yatra: A Long Walk to Kailash from Humla (2018), and Mustang in Black and White (2018).

Manjushree Thapa is a Nepali writer based in Canada. Starting with Mustang Bhot in Fragments (1992), she has written a number of fiction and non-fiction books. Notable among these are The Tutor of History (2001), Kathmandu: An Elegy for Democracy (2005), Siklis: The Life and Times of Chandra Gurung (2009), and All Of Us in Our Own Lives (2016). She is also a translator of Nepali-language works, the most recent being Indra Bahadur Rai’s There’s a Carnival Today (2017). 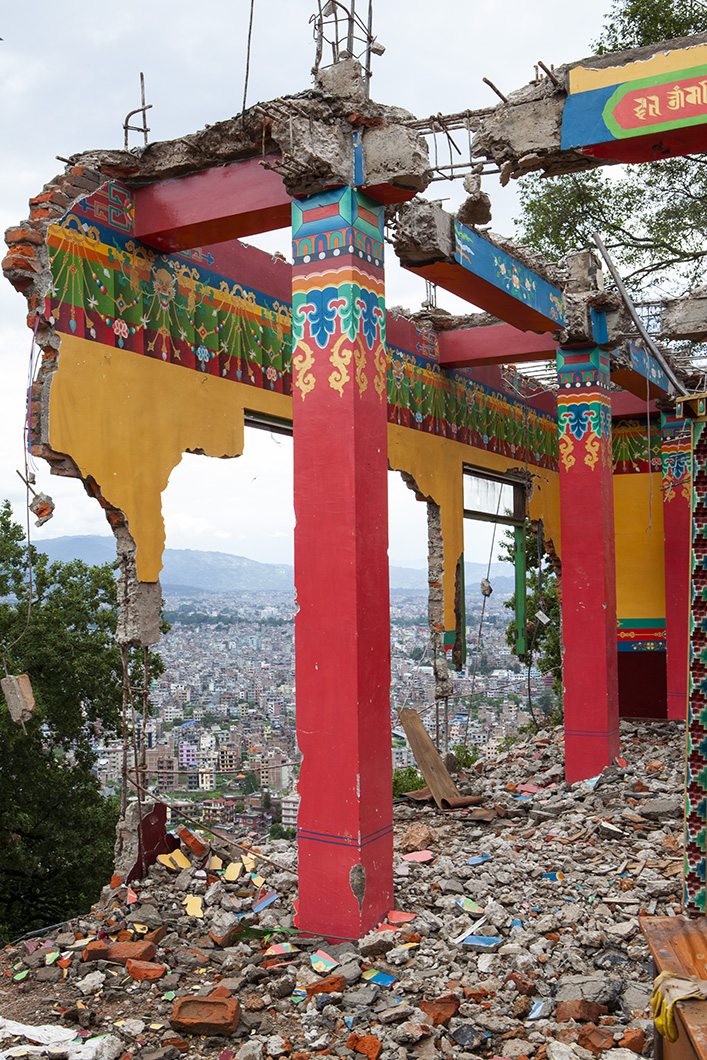 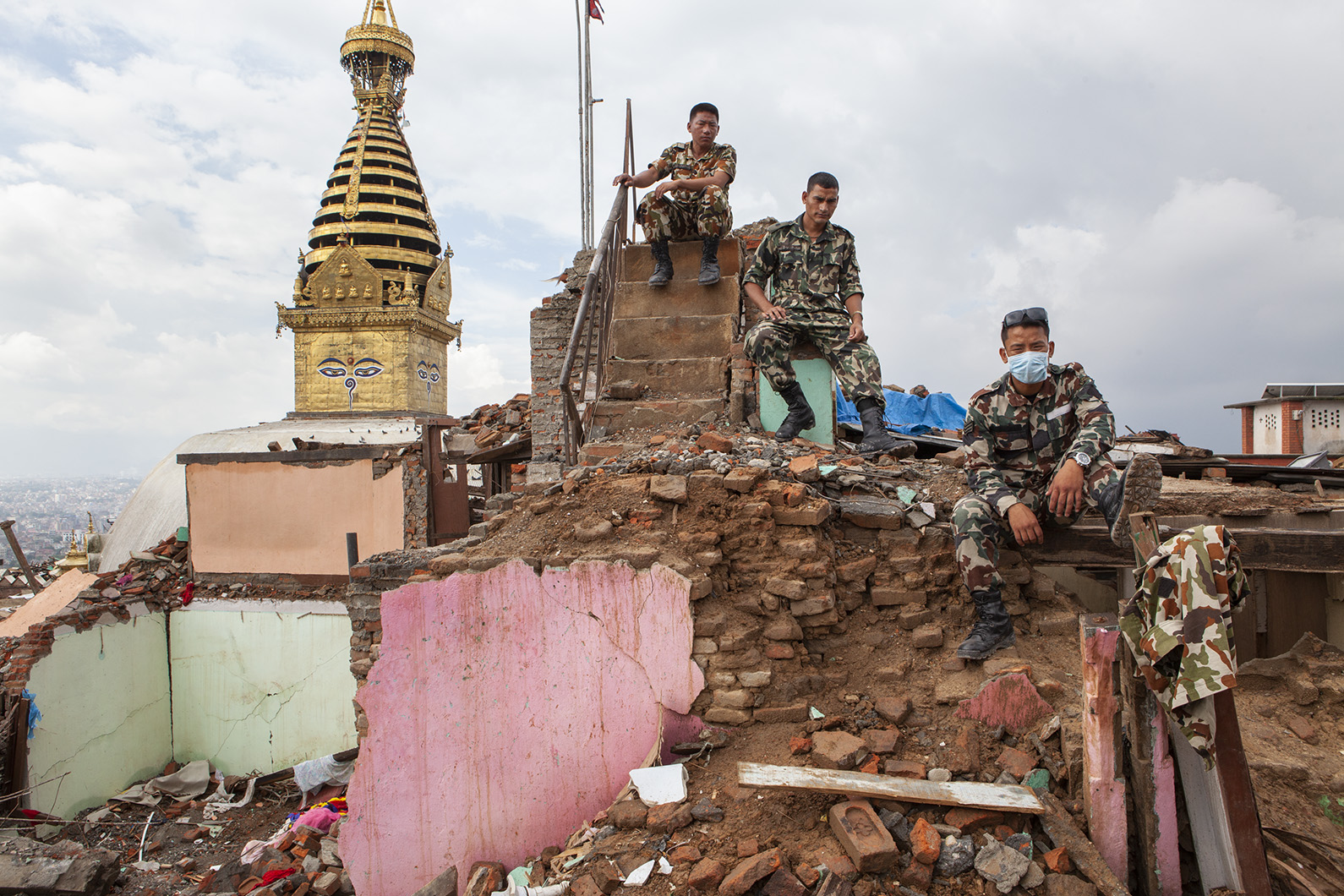 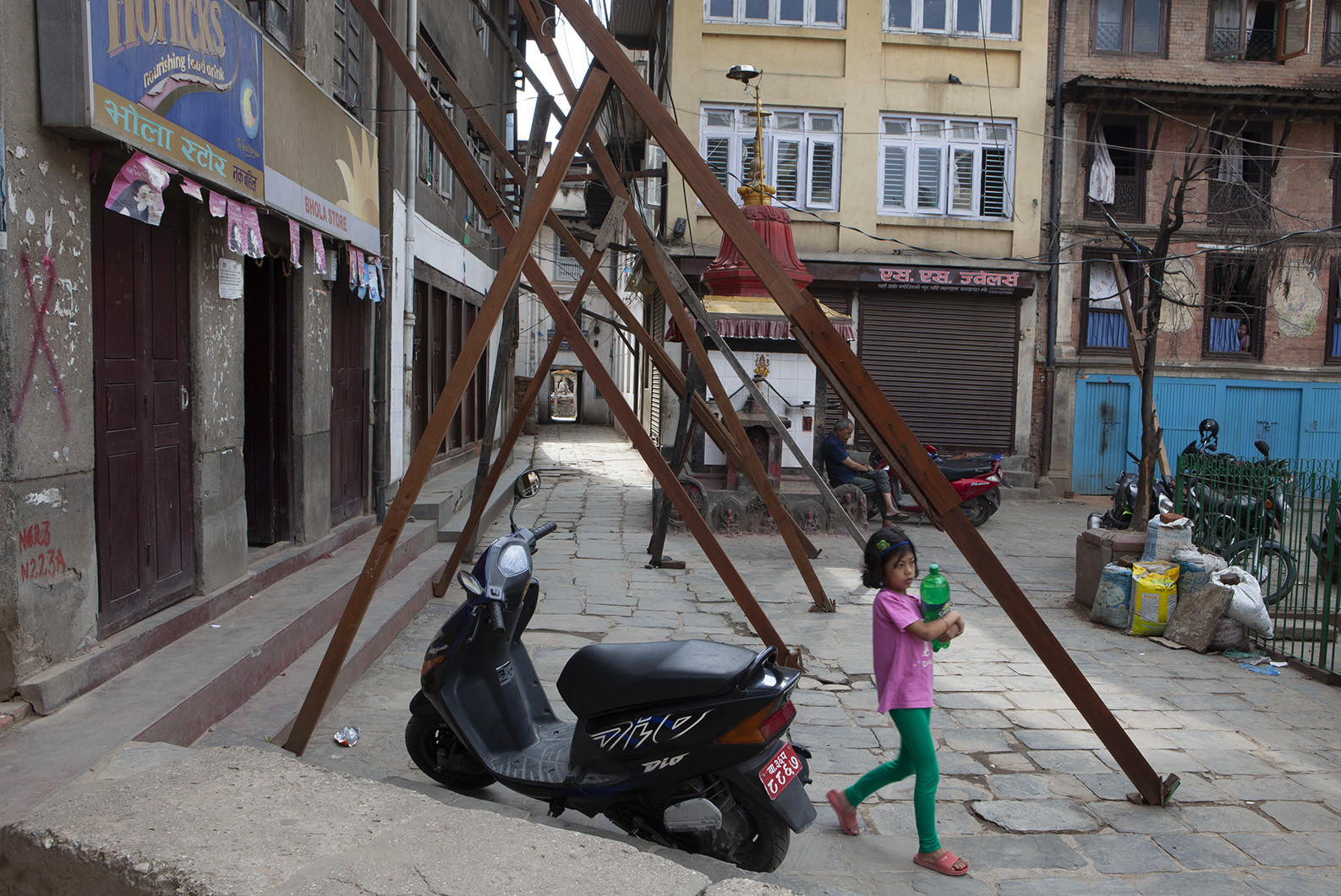 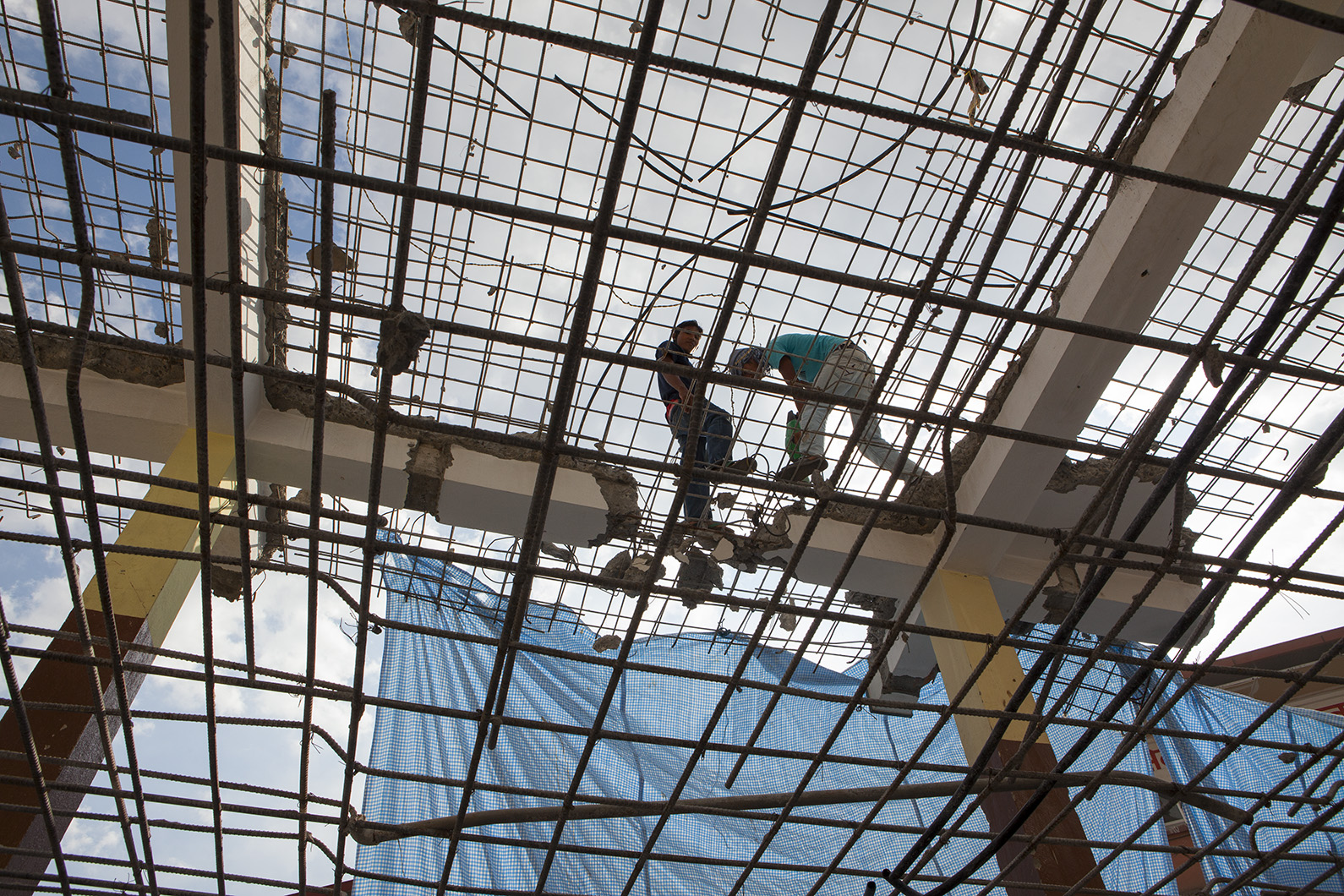 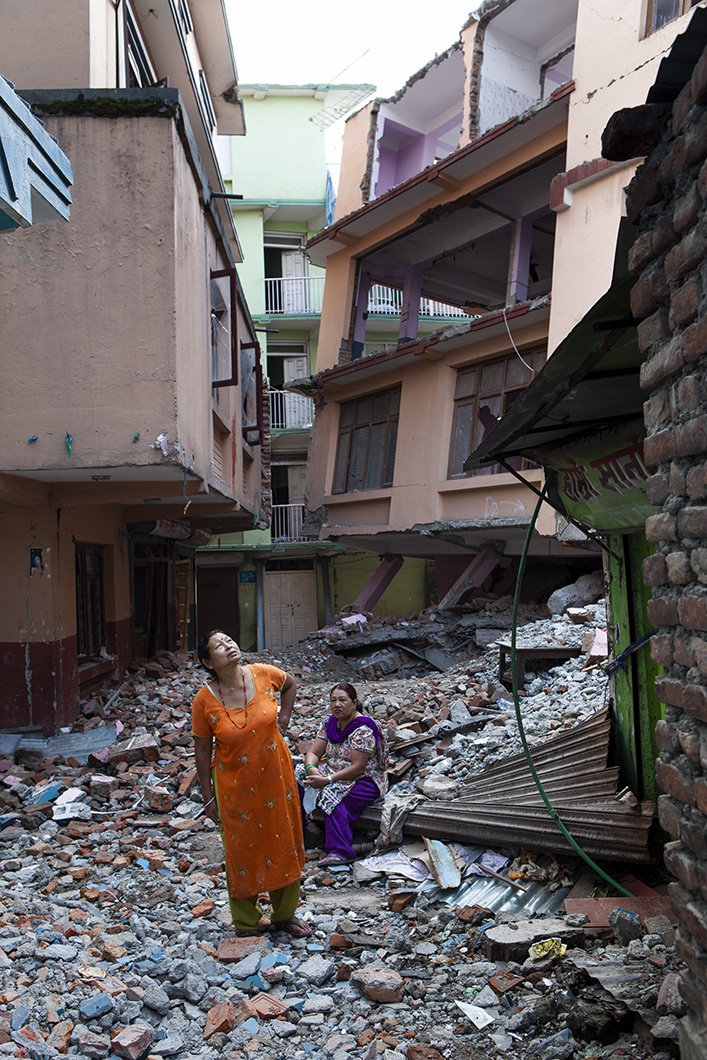 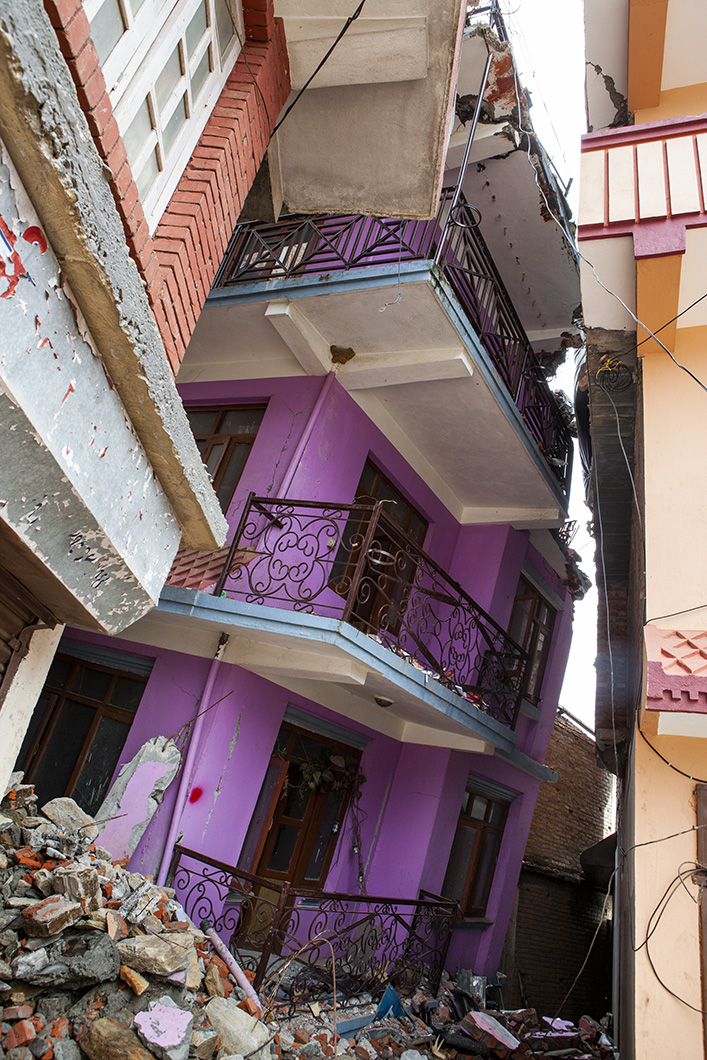 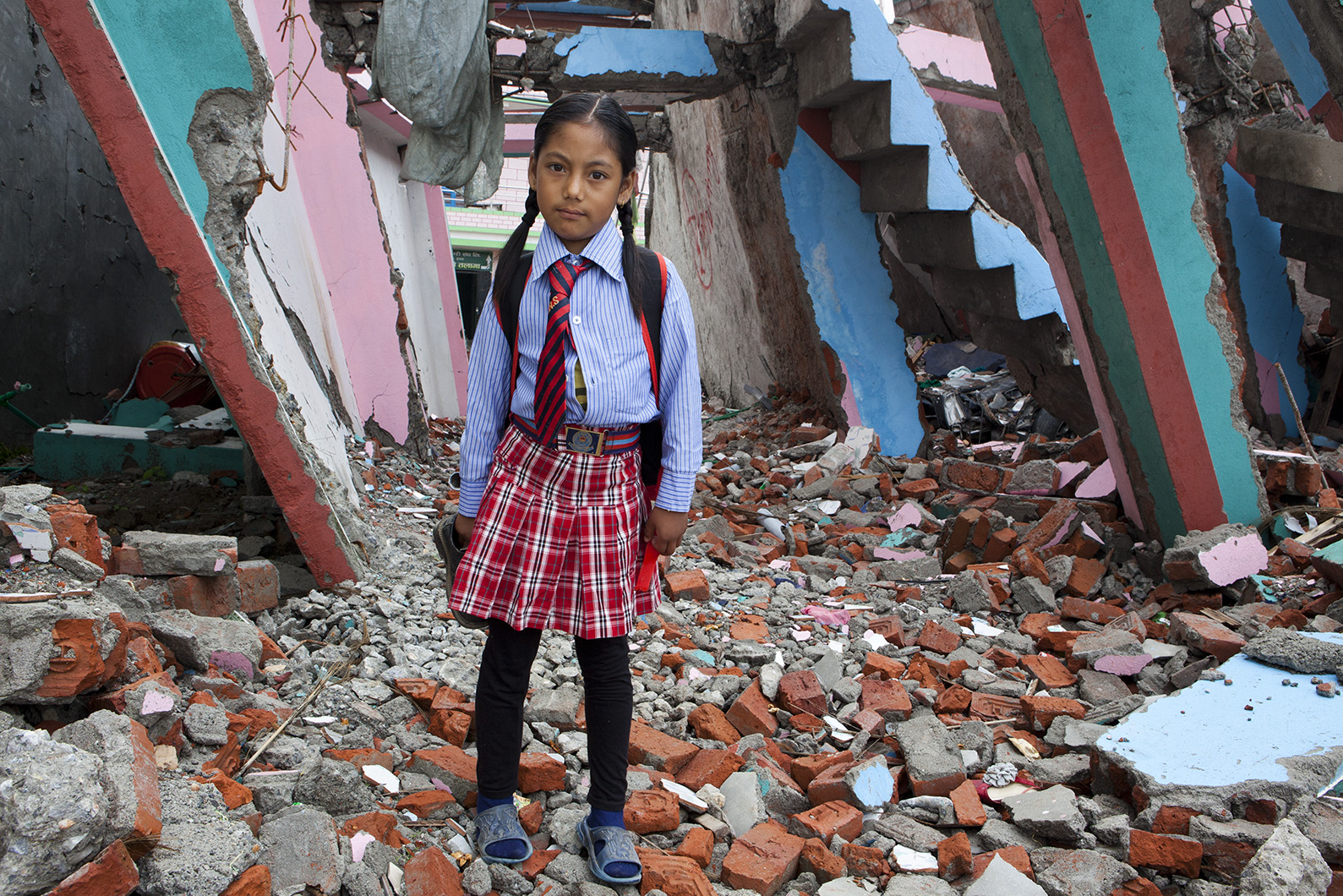 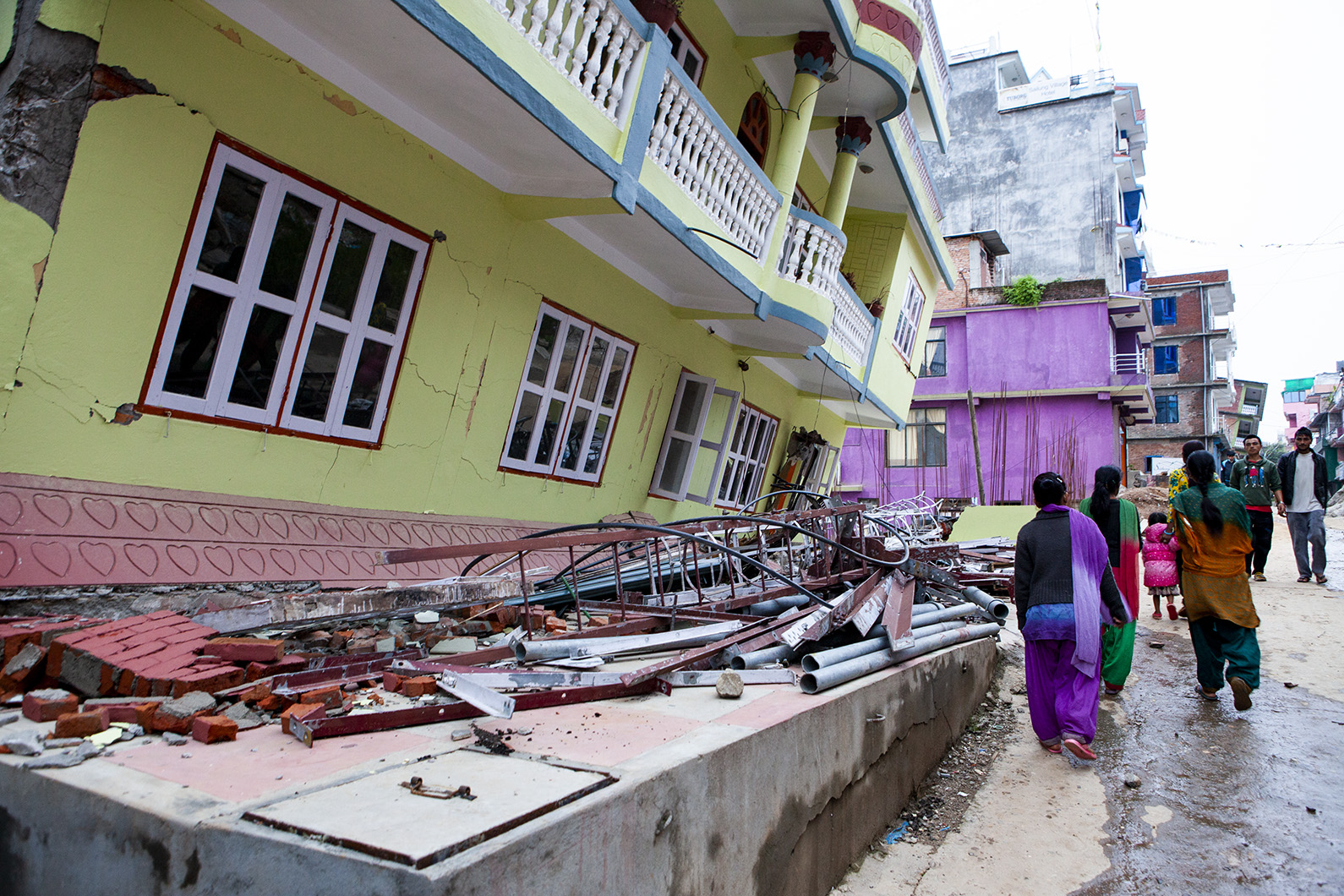 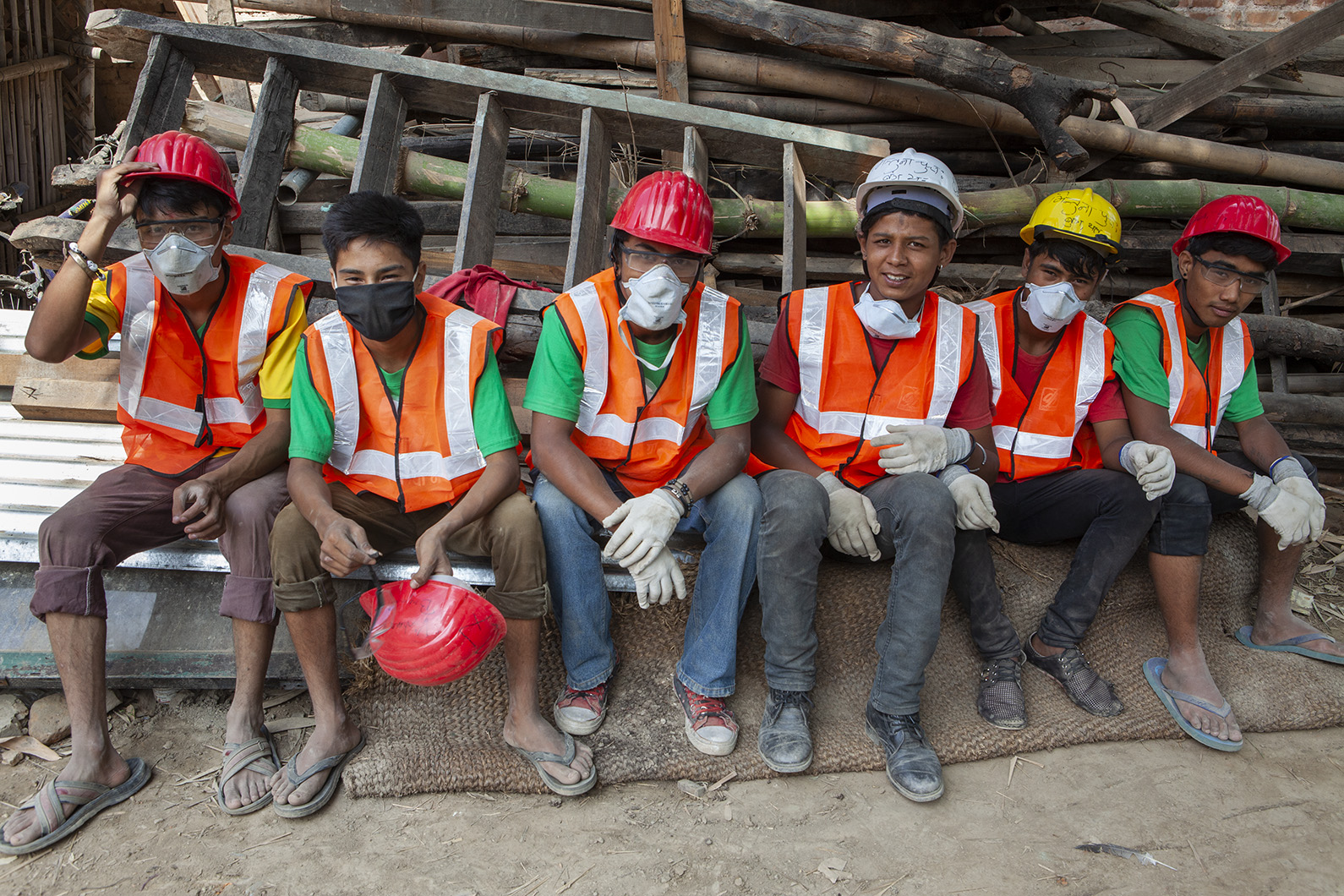 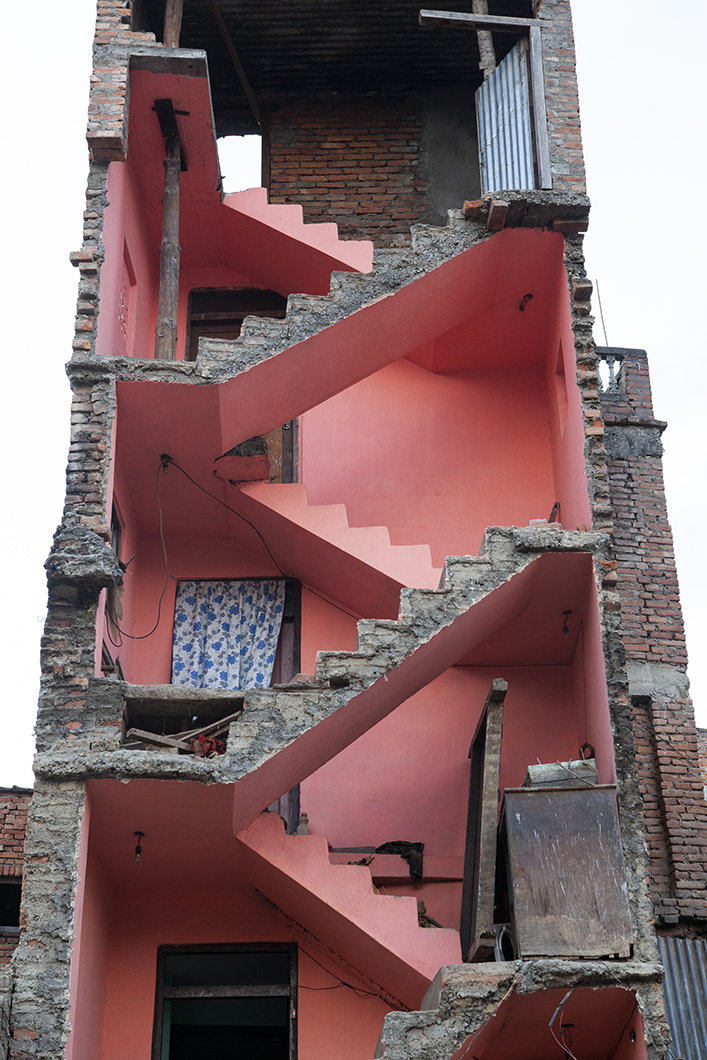 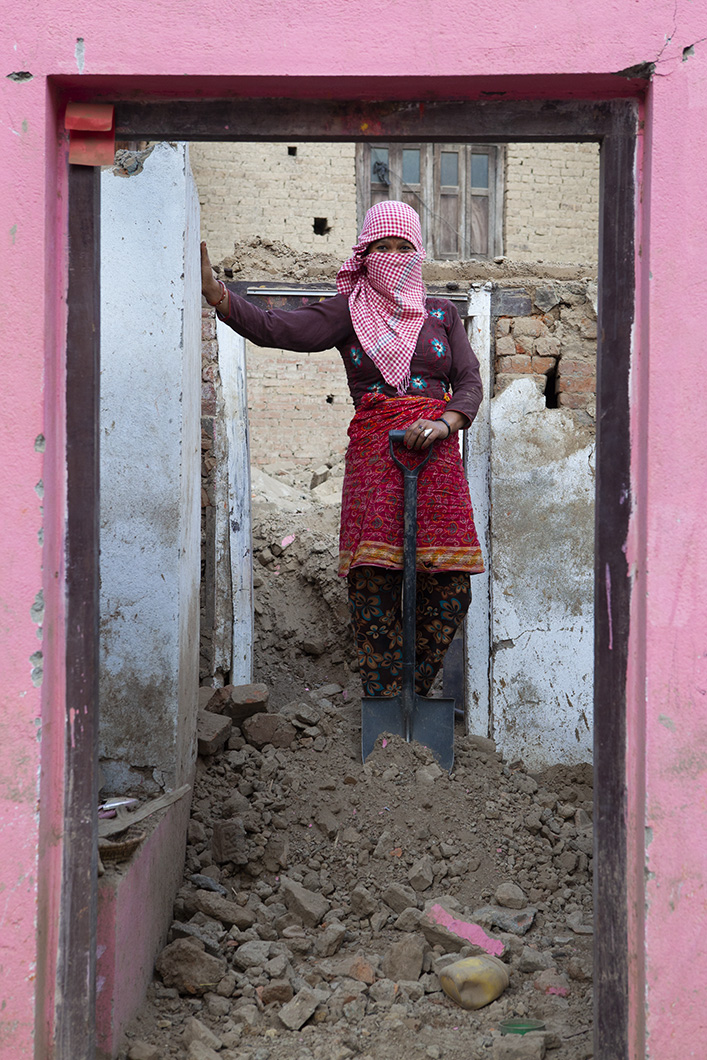 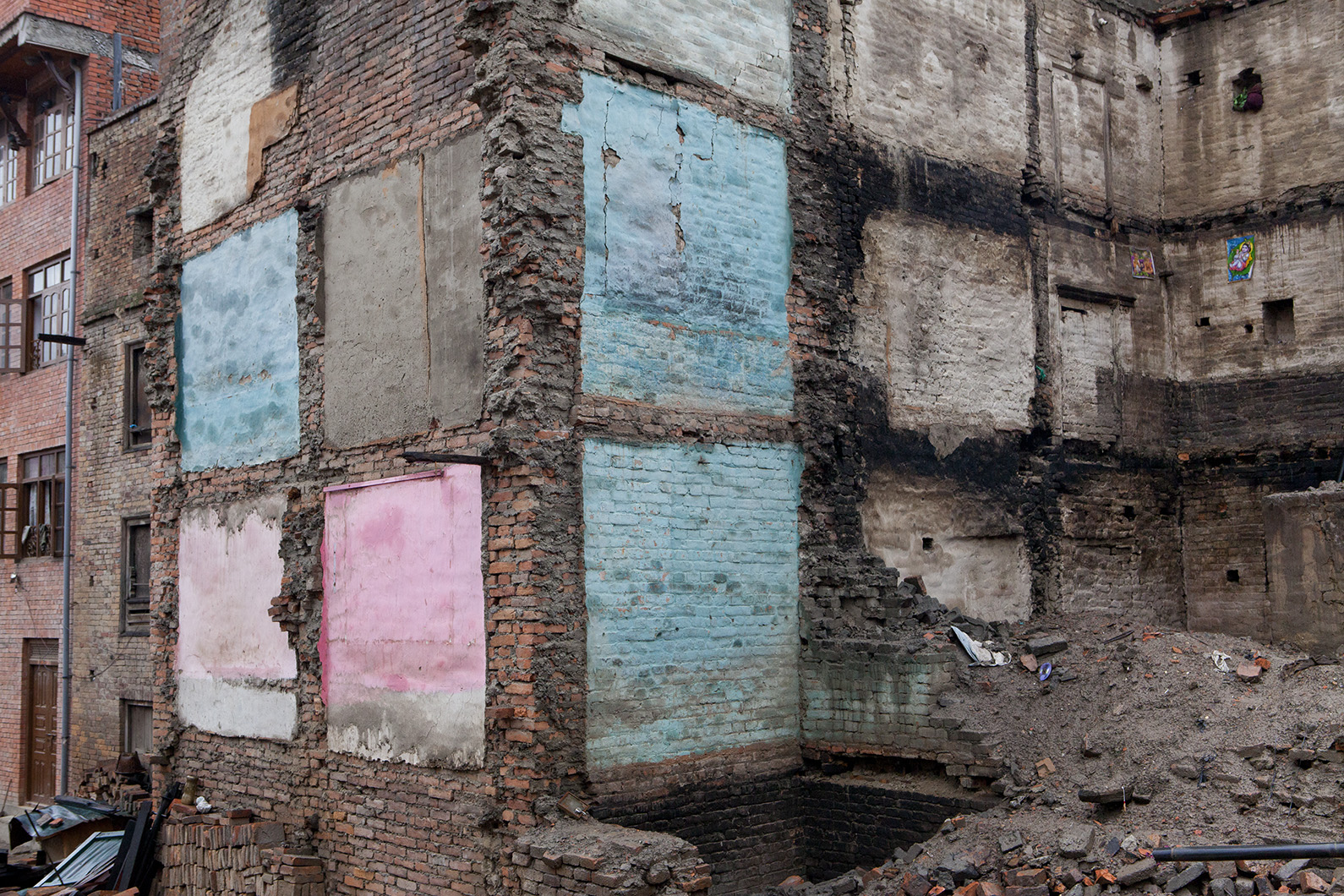 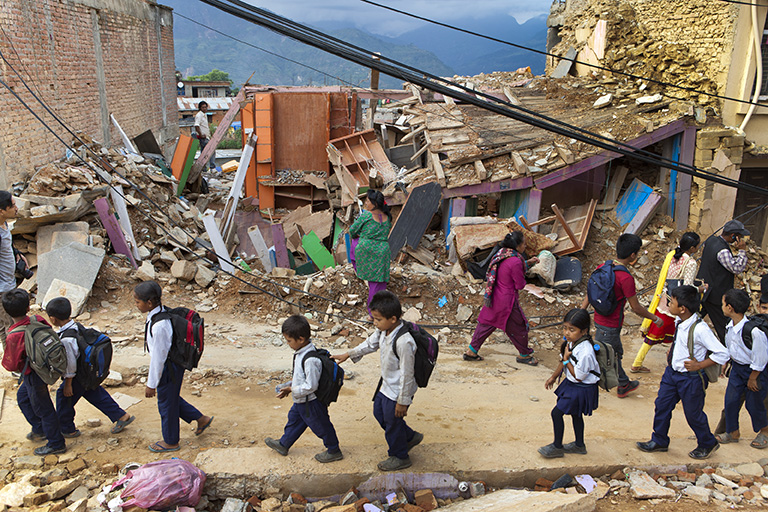 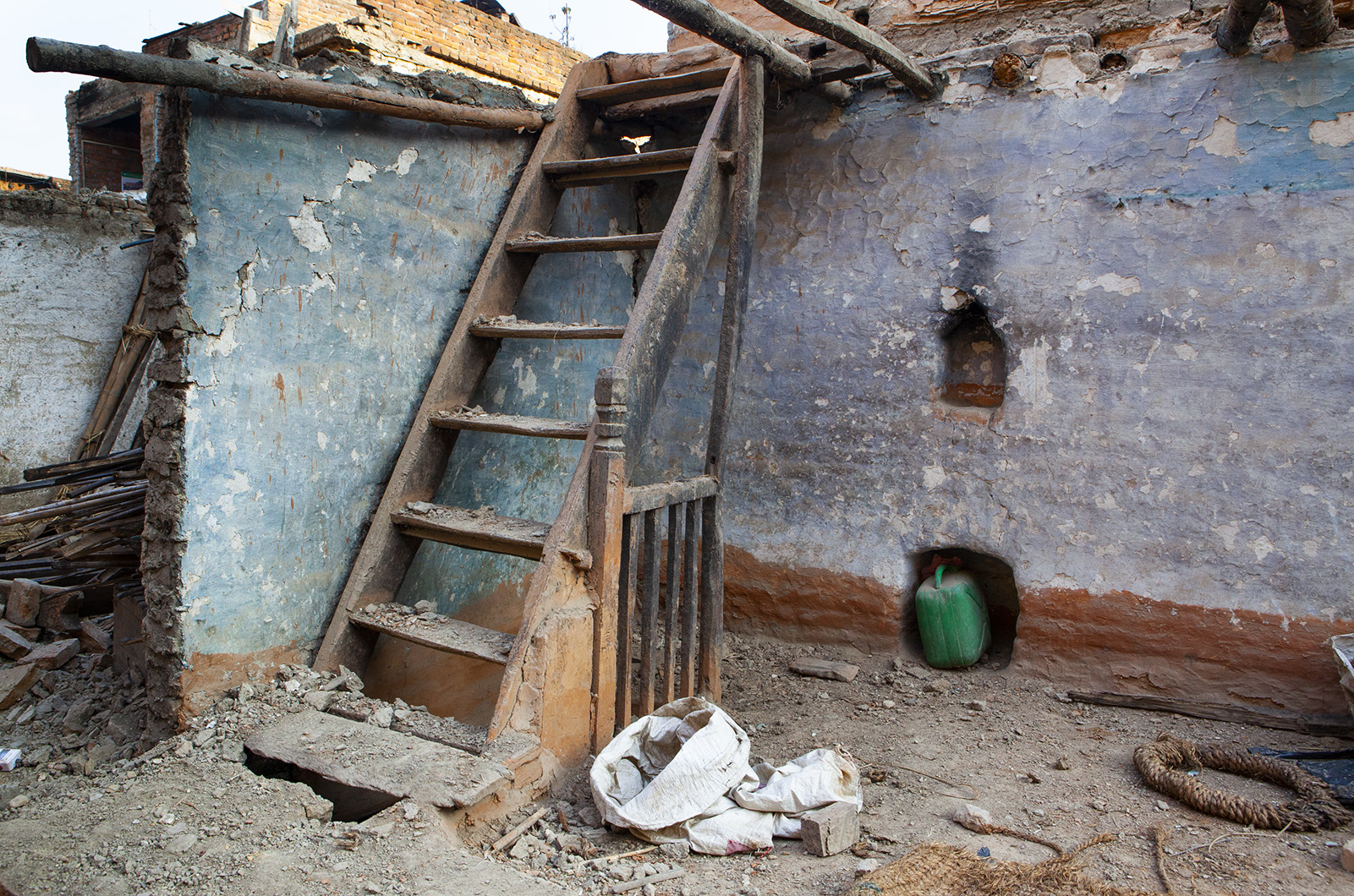 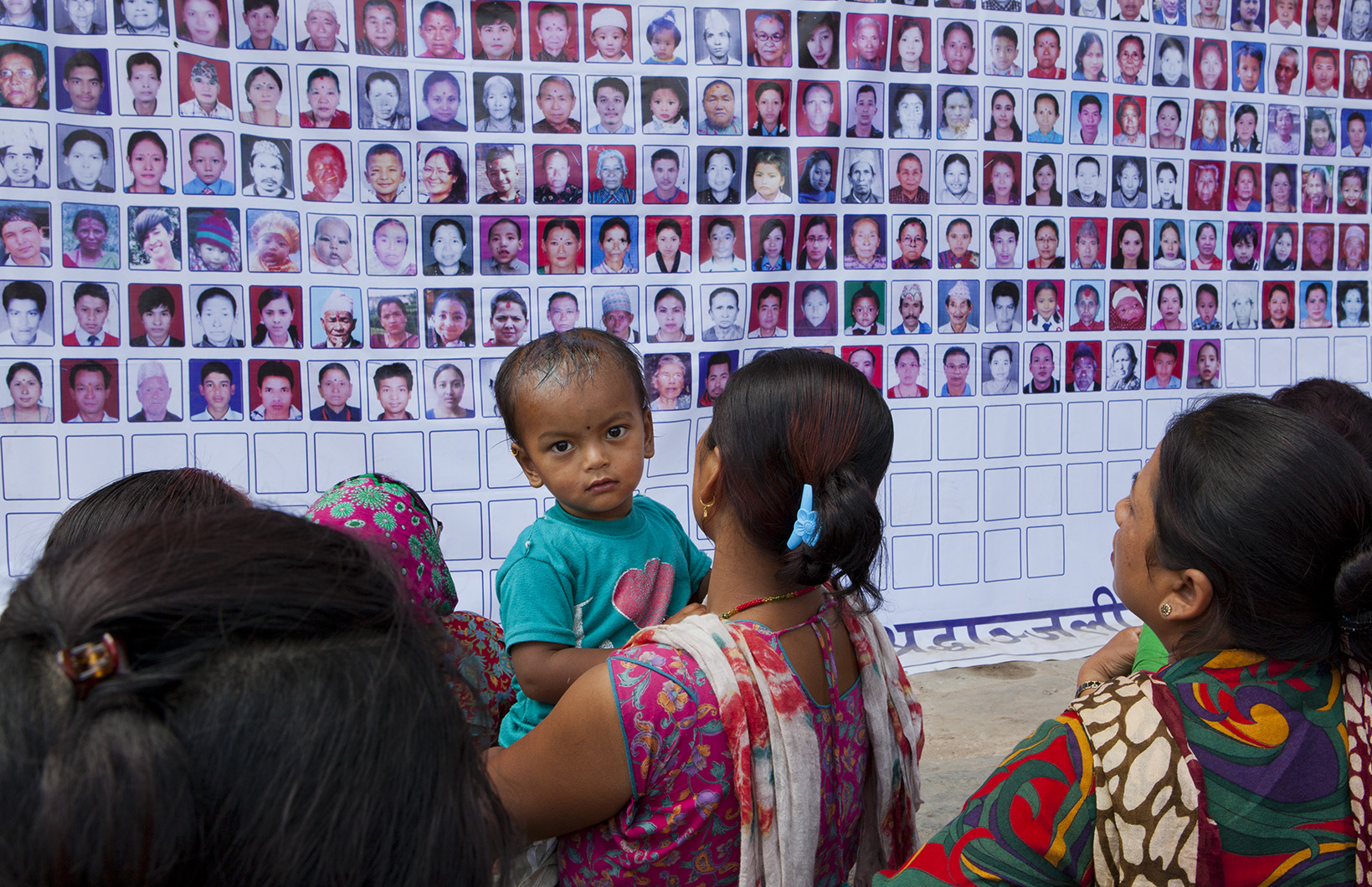 Be the first to review “Nepal Earthquake” Cancel reply