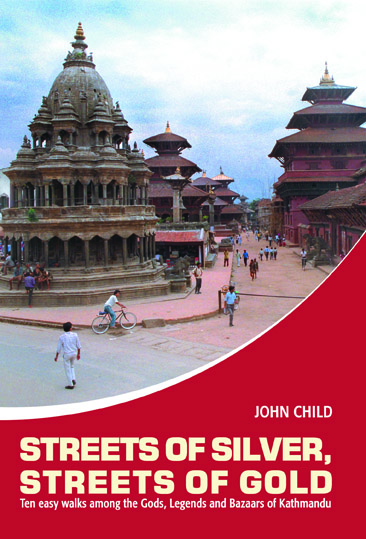 American John Child has been an economist, systems analyst, restaurateur, journalist, editor, Mac Genius, and adventure travel promoter. Born in the Green Mountains of Vermont, he found a second home among the snow peaks of the Himalaya 40 years later.

He lives in Kathmandu and is blessed with an adopted Nepali family to whom he is John Uncle; friends in high places who inspire him and who made this book possible; and a lionhearted dog named Junga. He writes regularly for the web portal NewsBlaze and is working on a book of short stories about east and west, in which the twain do, at least occasionally, meet.