View cart “The Kathmandu Valley: New Buildings, Sites under Construction and Demolition 1990-2011” has been added to your cart. 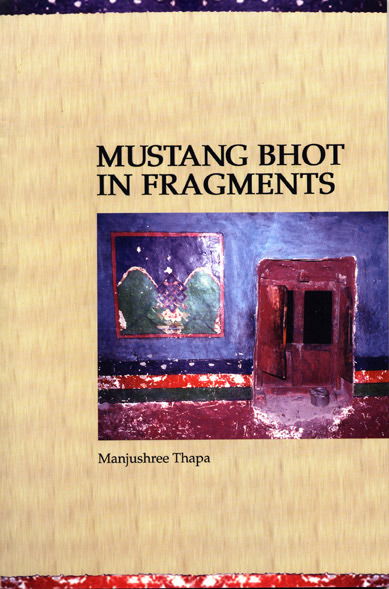